Friday 20 January, Donald Trump was sworn in as President of the United States in what had been one of the most turbulent and divisive campaigns in modern history.
In response, hundreds of women-led protest marches happened across the globe January 21, 2017 to spread a message of inclusiveness and positivity in the wake of the rising tide of intolerance and division that has emerged during the US Election. 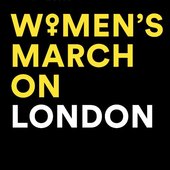 January 21, 2017
The Women's March on London was a women-led movement that brought together people of all genders, ages, races, cultures, political affiliations and backgrounds to affirm our shared humanity and pronounce our bold message of resistance self-determination  and spread the spirit of democracy and to 'safeguard our freedoms'
​
Turned out judging by the protesters placards that the mainstream understanding of the event was a protest against Trump.
​My family went to the 'Women's March On London.' After the event, I decided to document this and all future protests that I attend  and to record the events by reproducing exact copies of a broad selection of protester placards in miniature form. I will limit myself to no more than 20 examples, from each march, ignoring all official placards, I will only replicate the placards demonstrators made themselves. 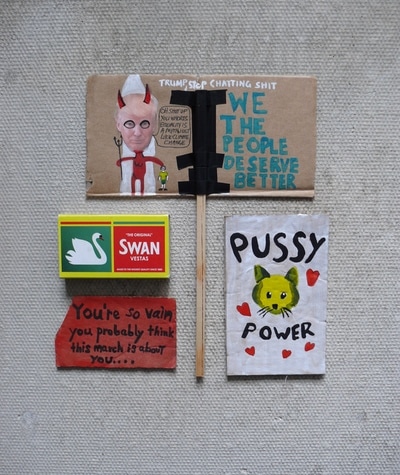 Giving you an idea of scale 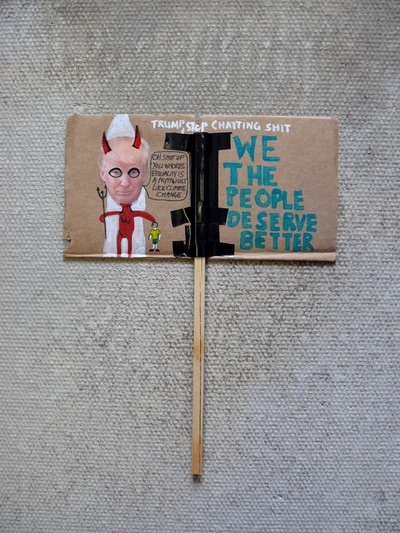 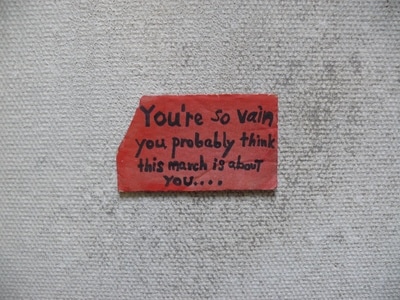 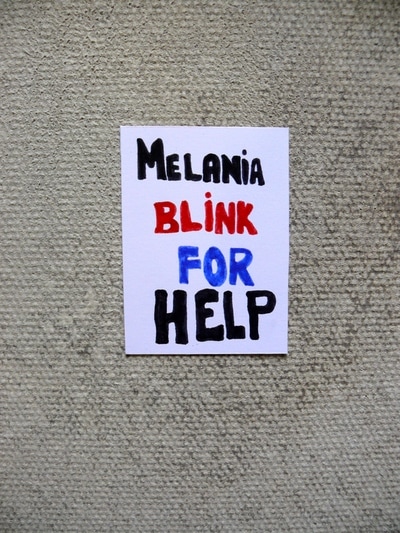 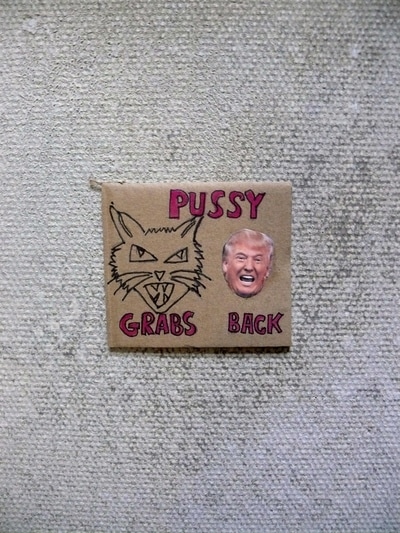 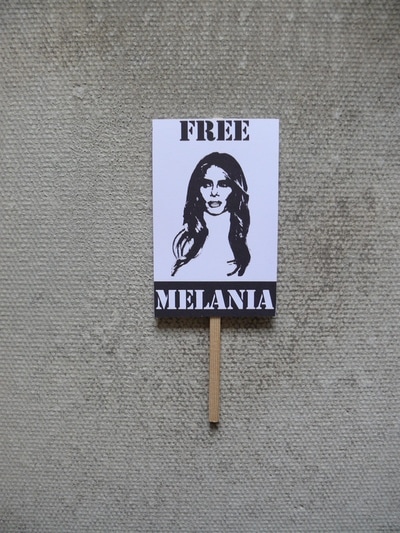 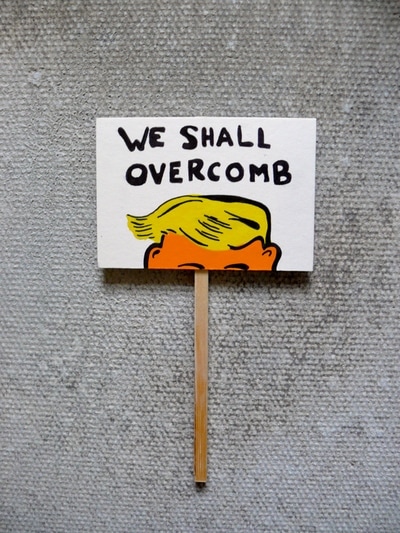 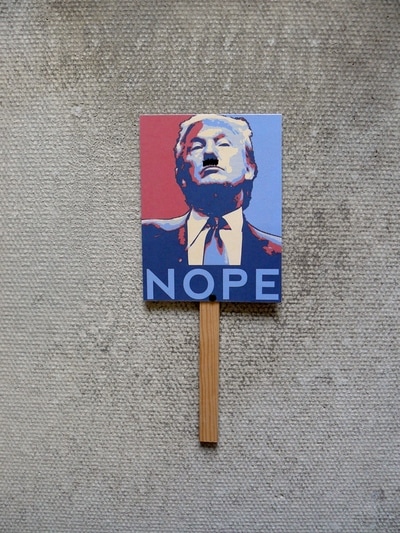 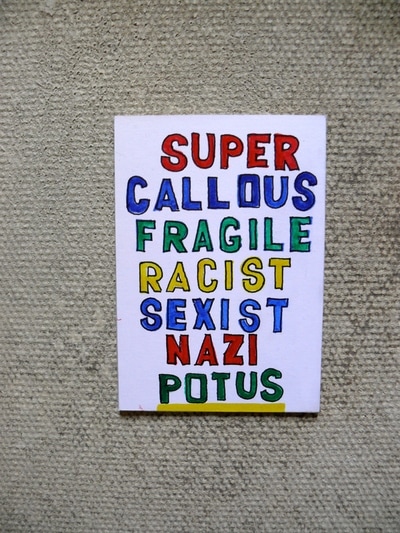 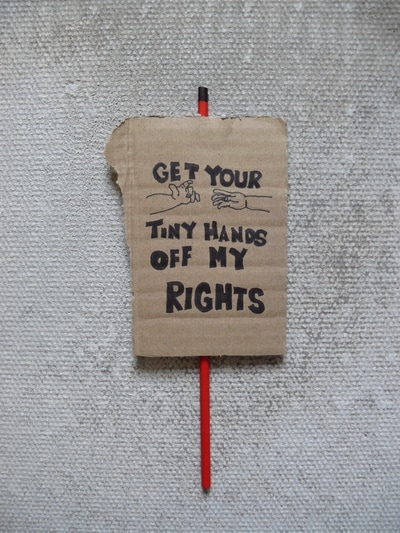 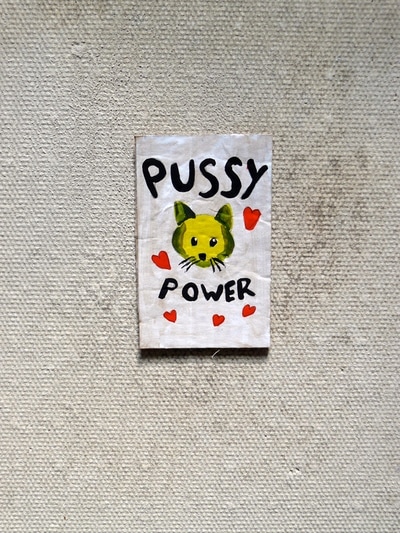 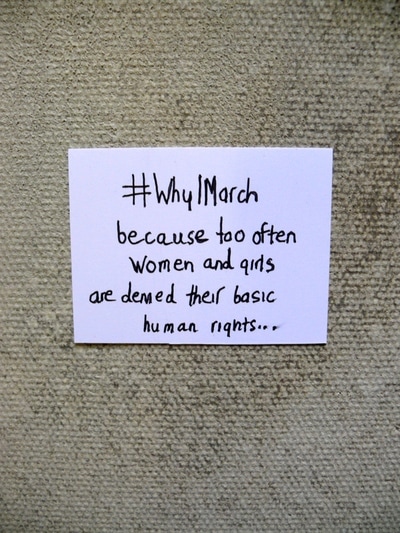 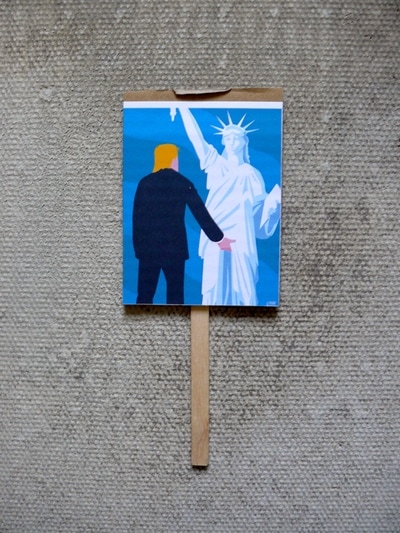 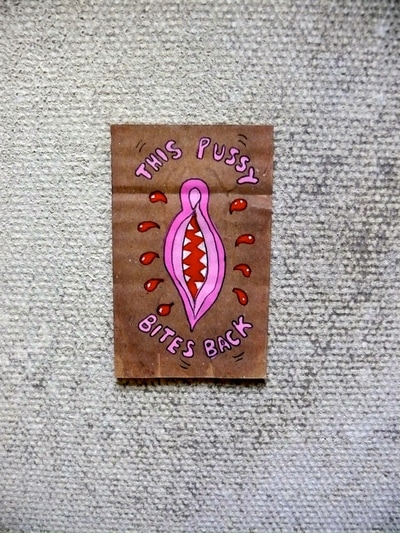 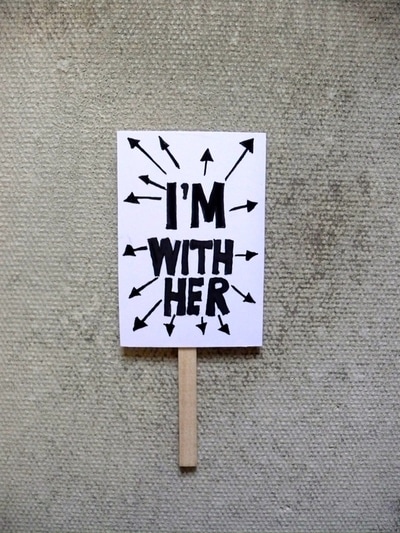 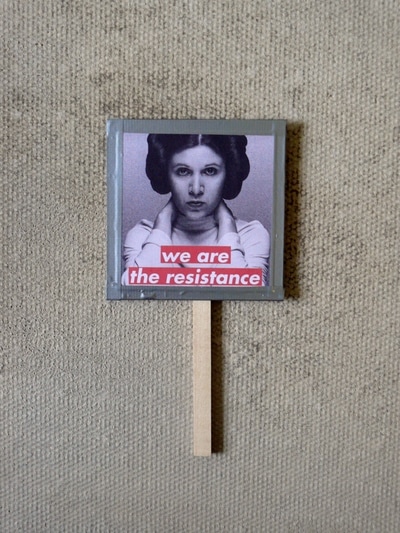 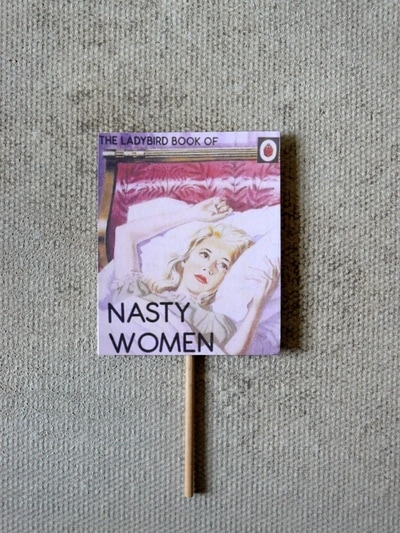 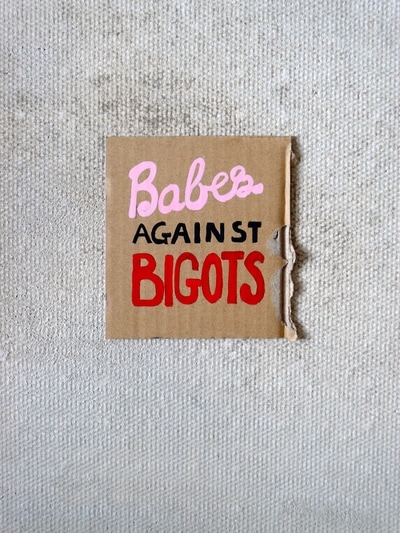 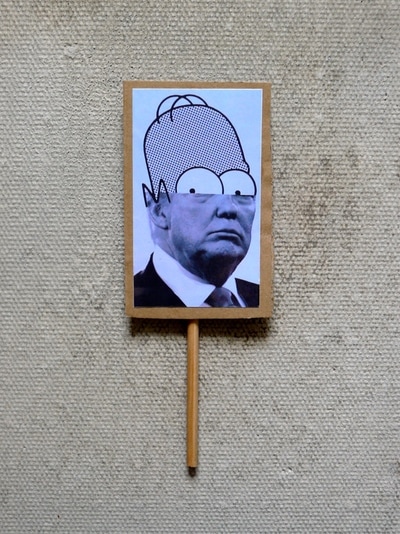 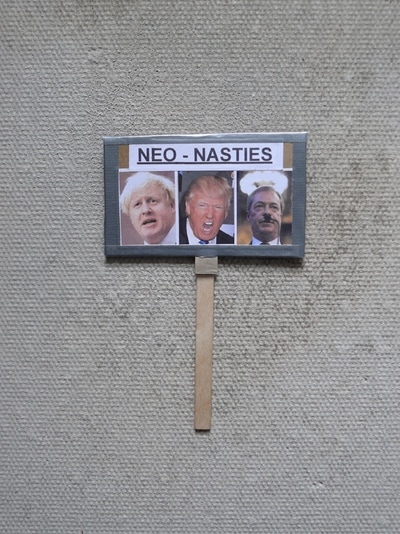 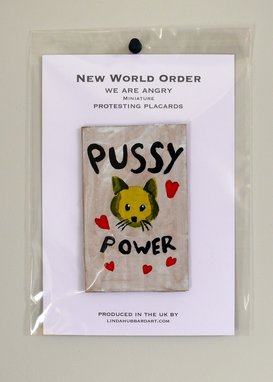